2 videos. 20 million views. These are Youtube's most popular pen videos.

With a combined 20 million views, these two video advertisements for John Mottishaw's custom fountain pens are the most watched pen videos on YouTube.

I created the first in the series, "Custom Namiki Falcon", in an afternoon on a point-and-shoot camera (Sony RX100). It has since grown into a ASMR community favorite, and the footage has been featured on television programs as far away as Japan.

A few weeks later I followed up with "Nakaya Naka-ai", which now has 10 million views. These two videos (edited in iMovie) illustrate that money and equipment are no object to simple grass roots advertising. 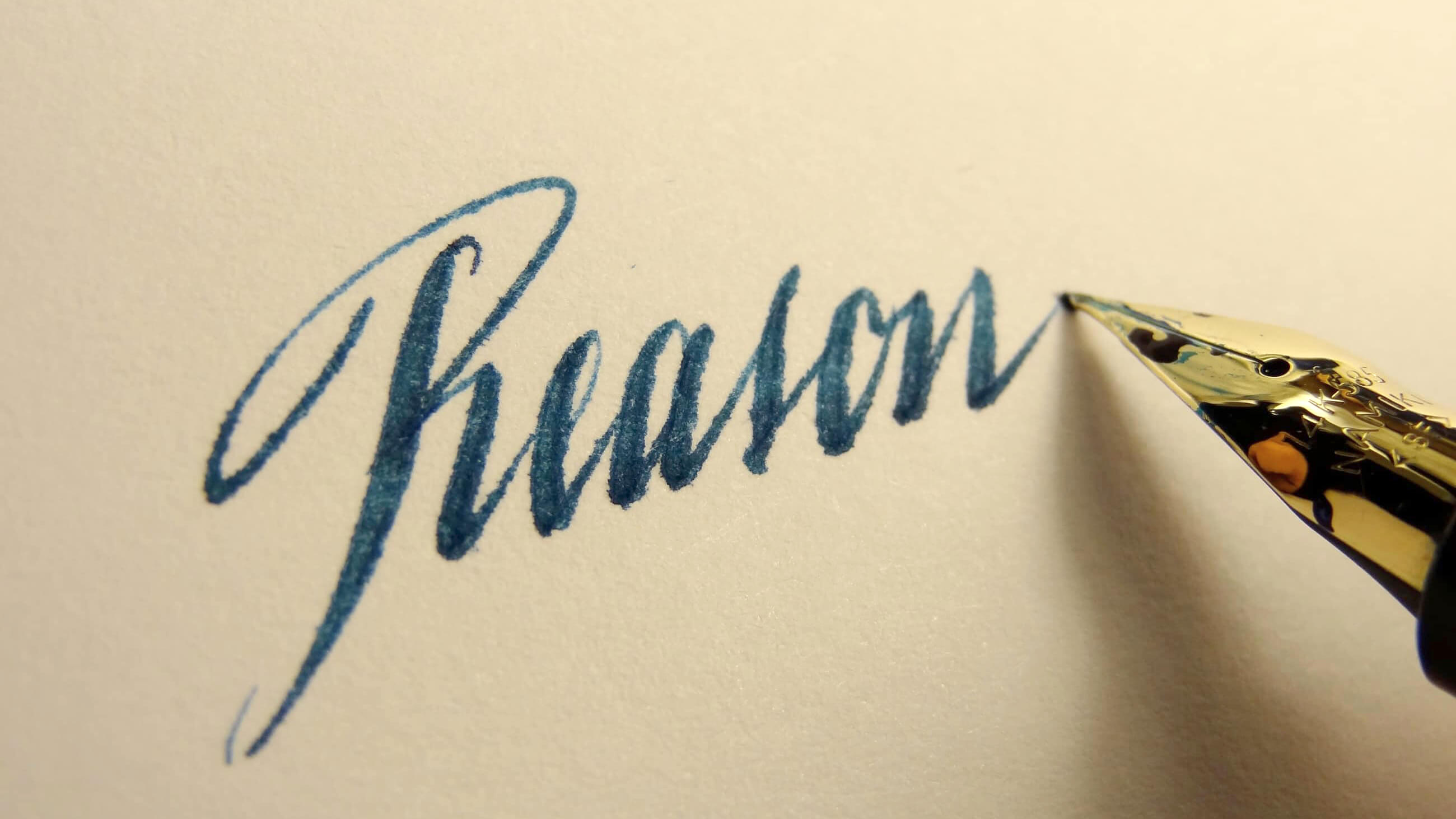 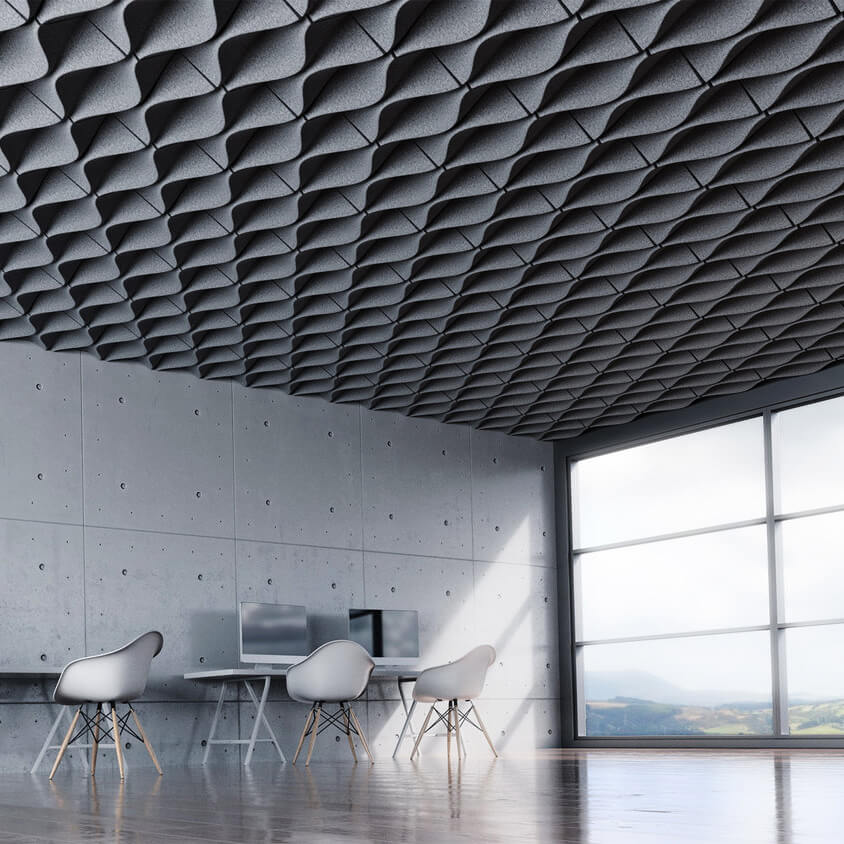 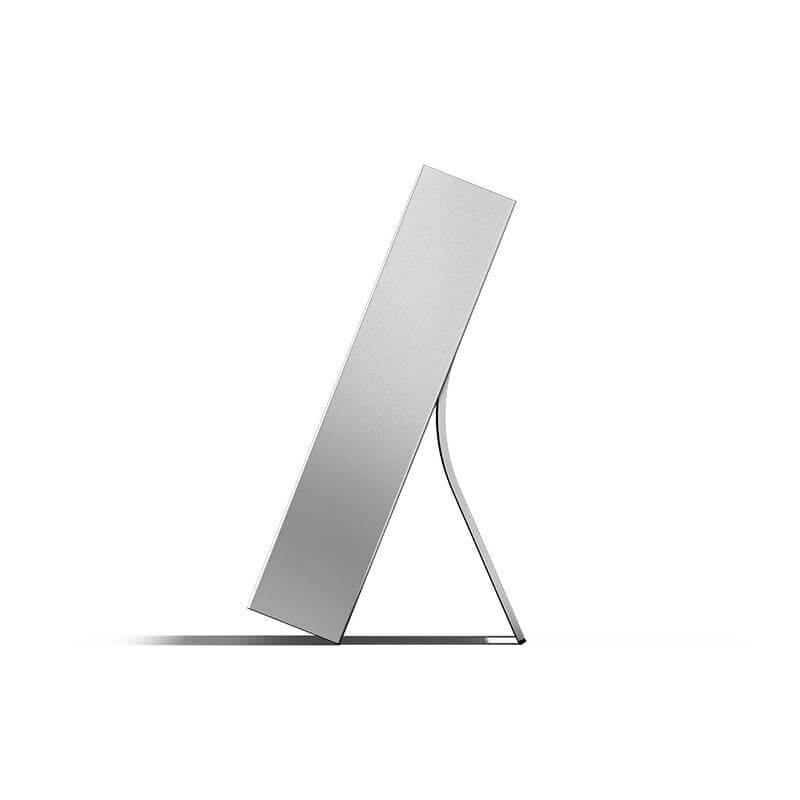 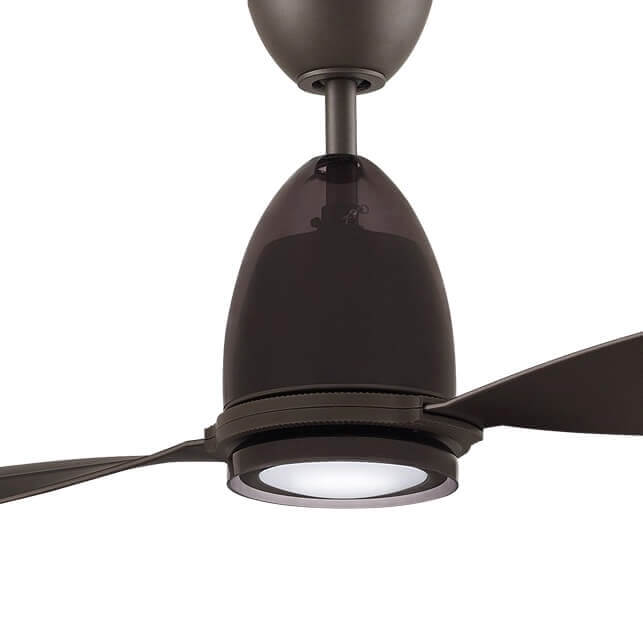 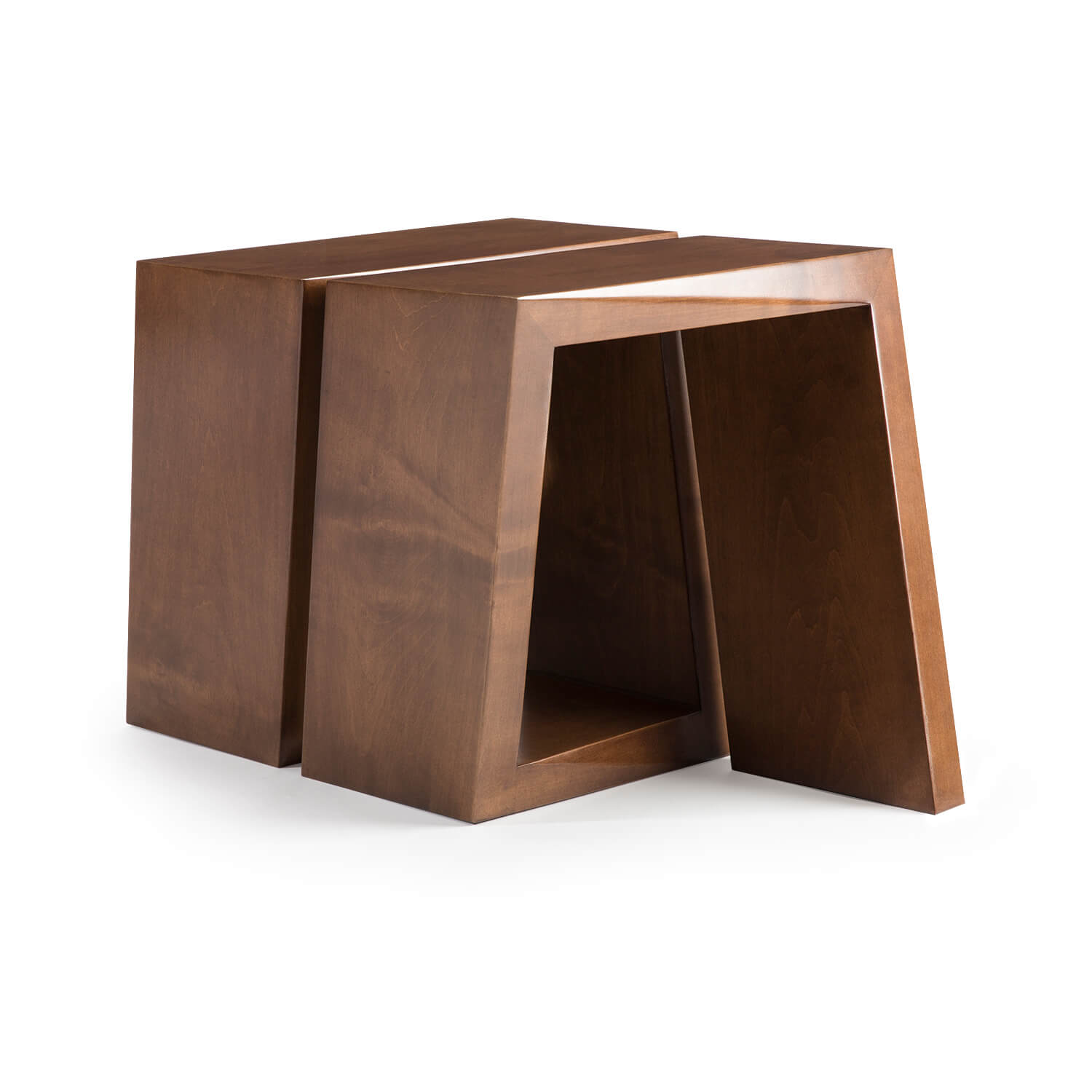 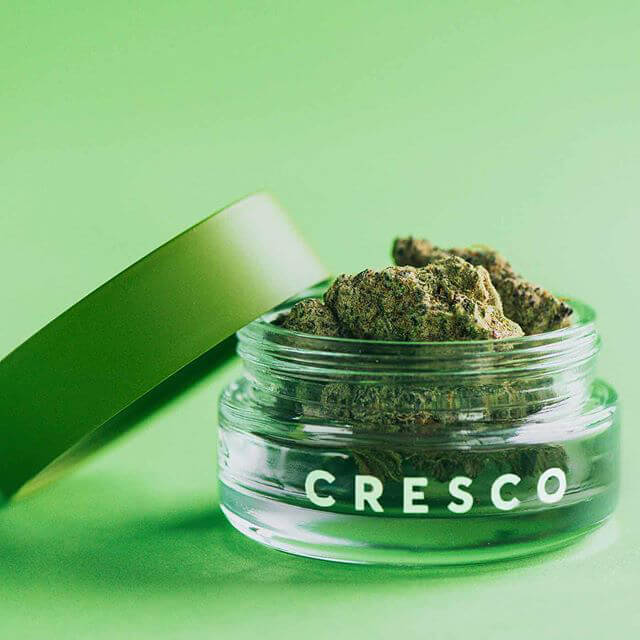 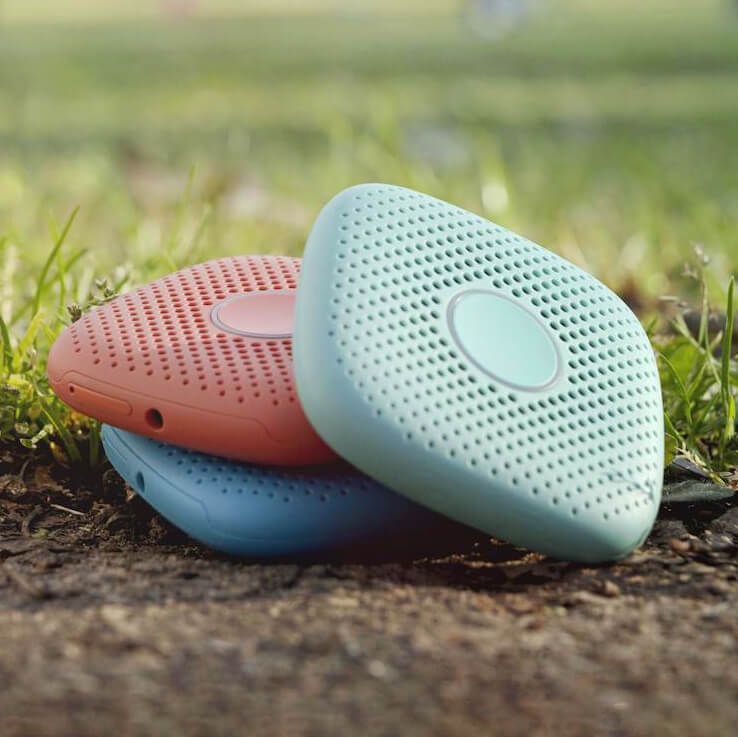 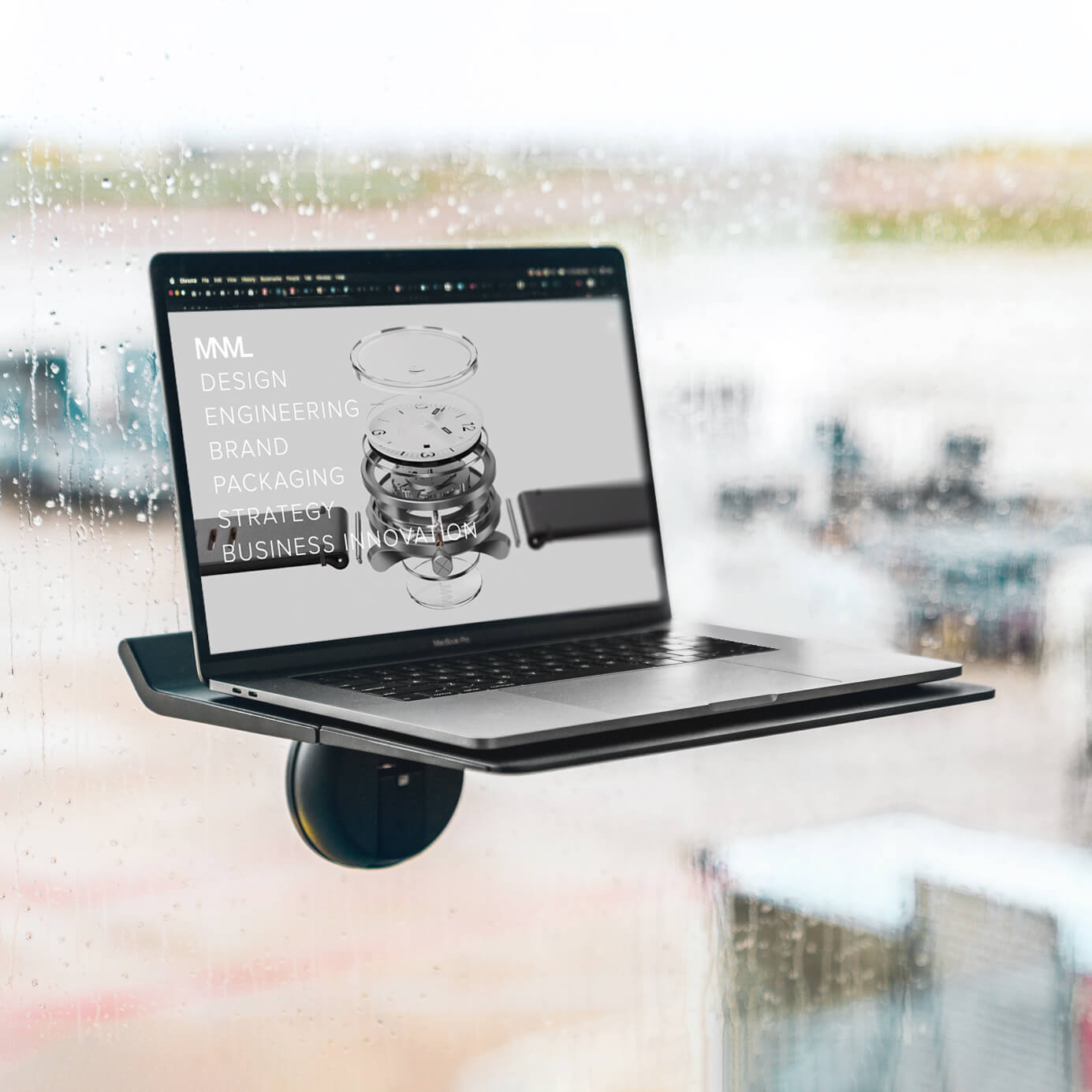 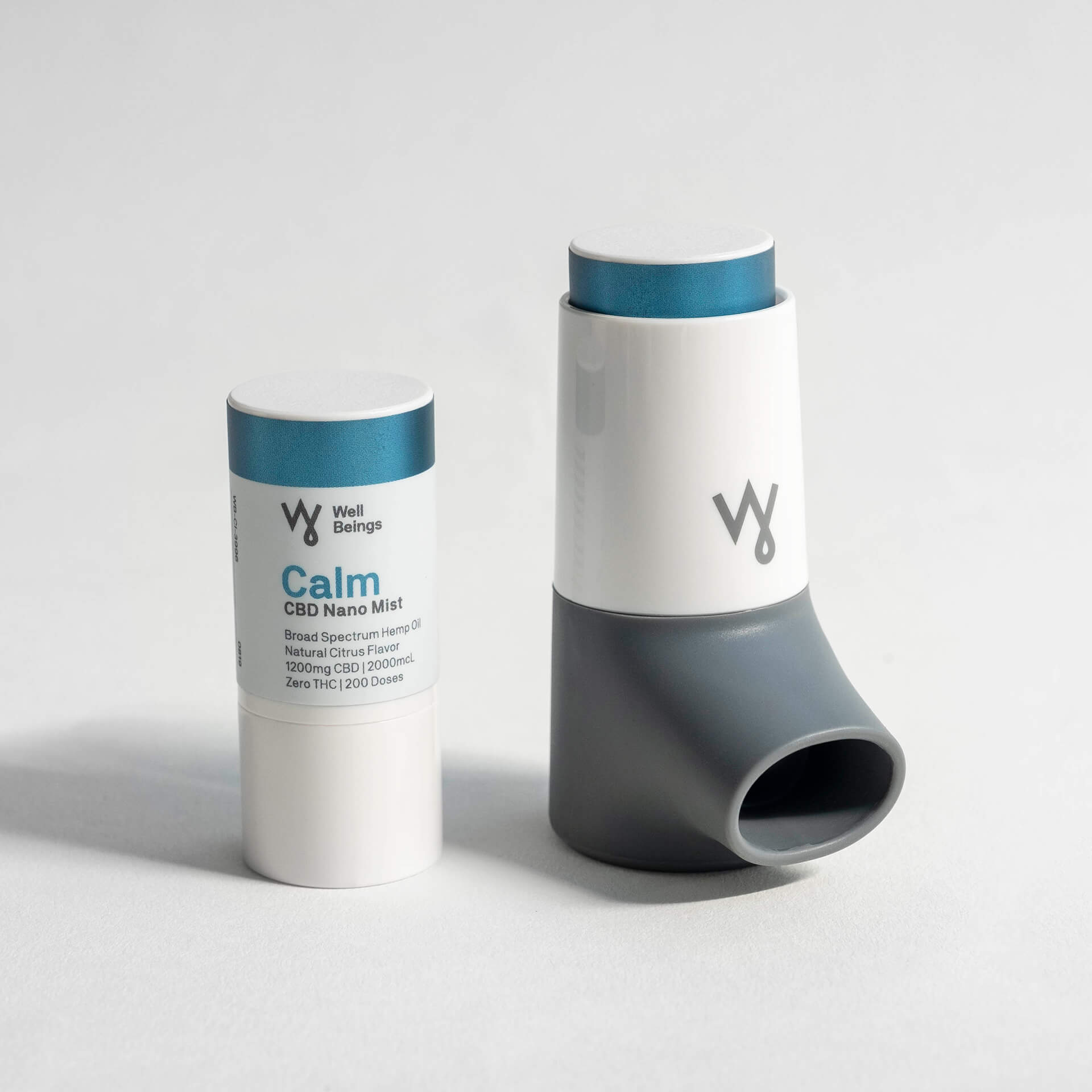 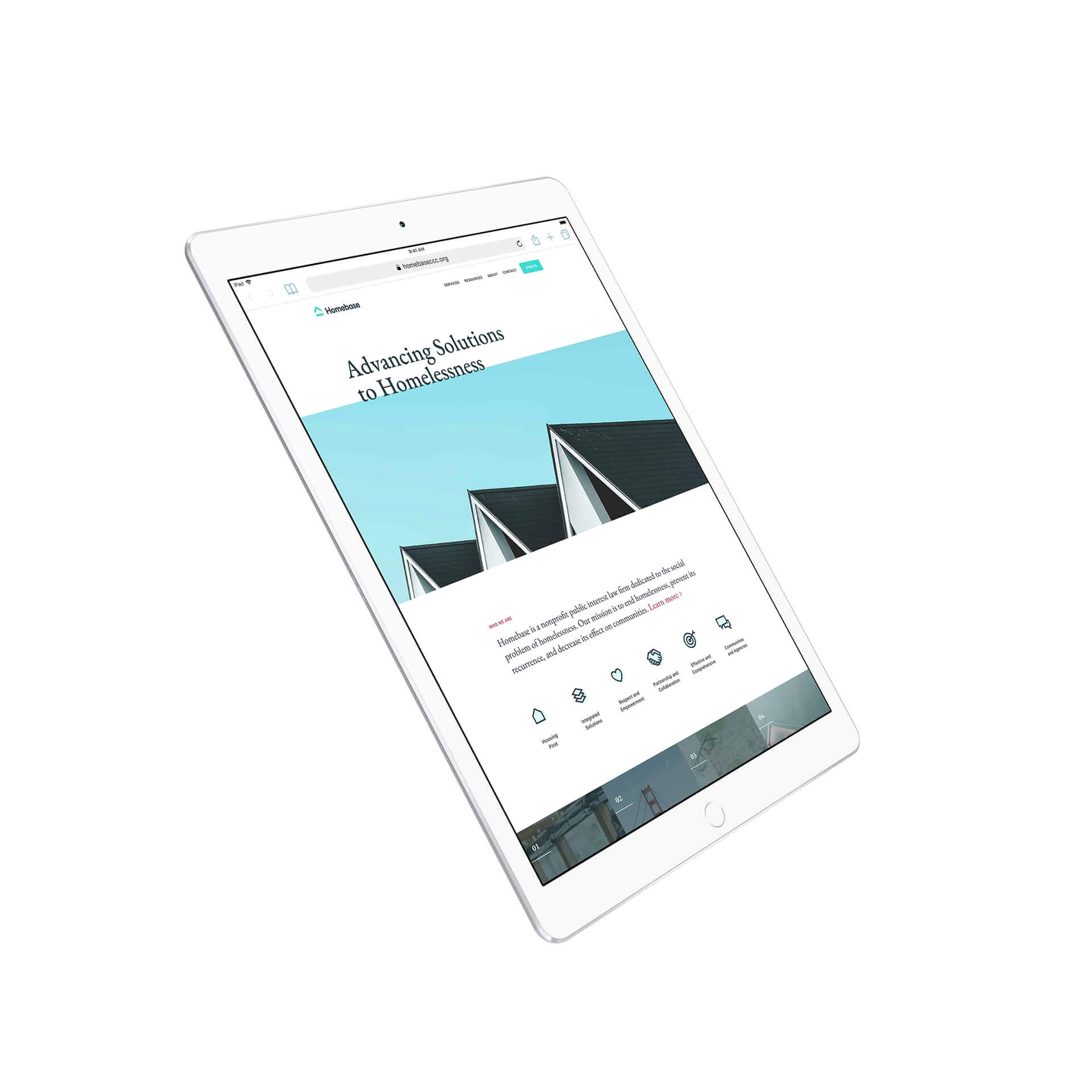 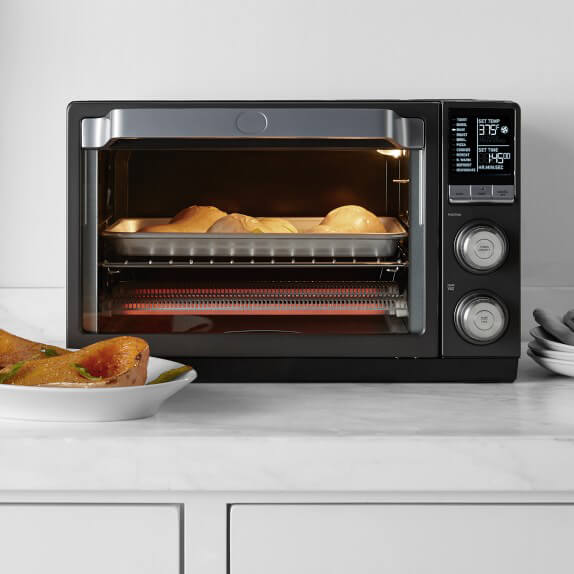 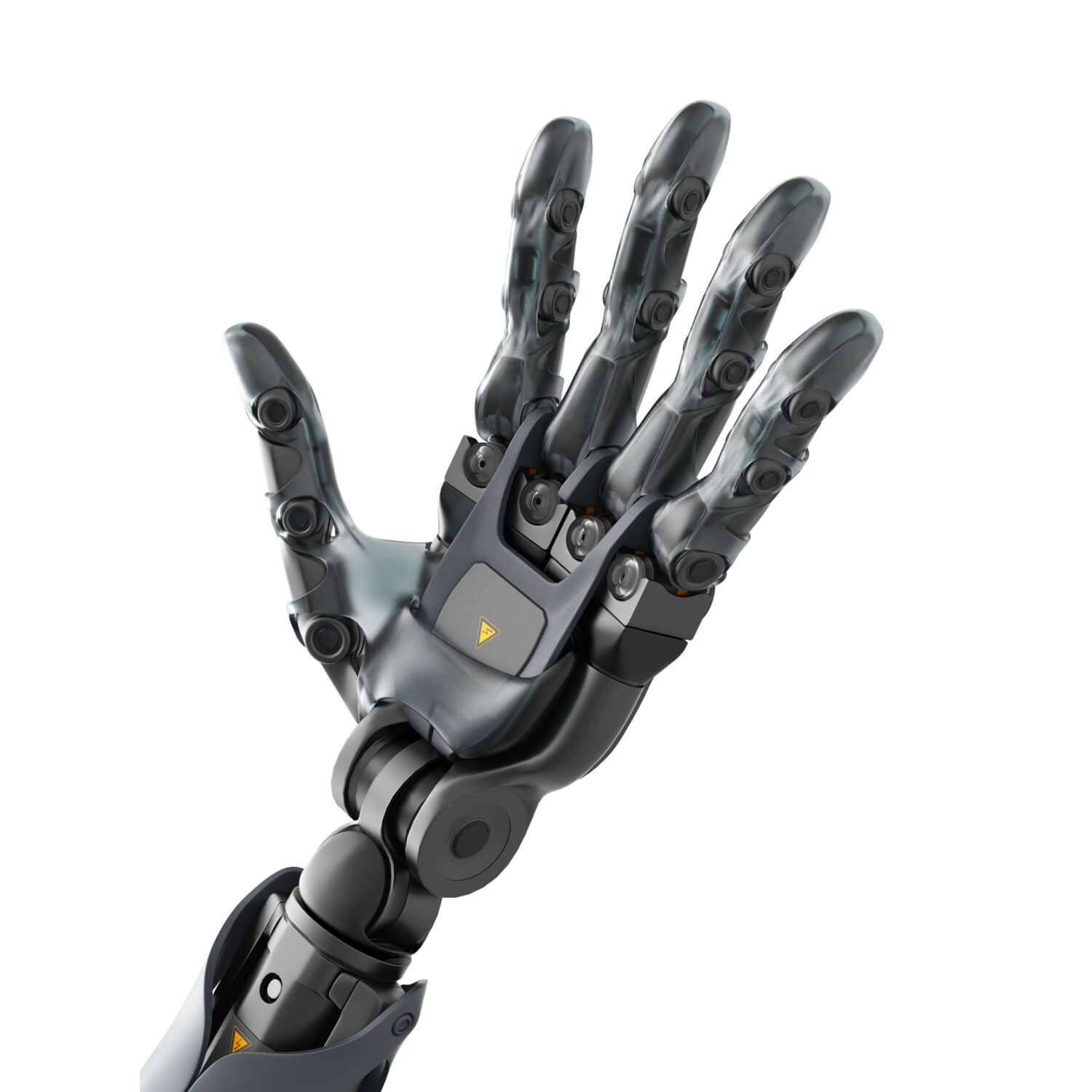 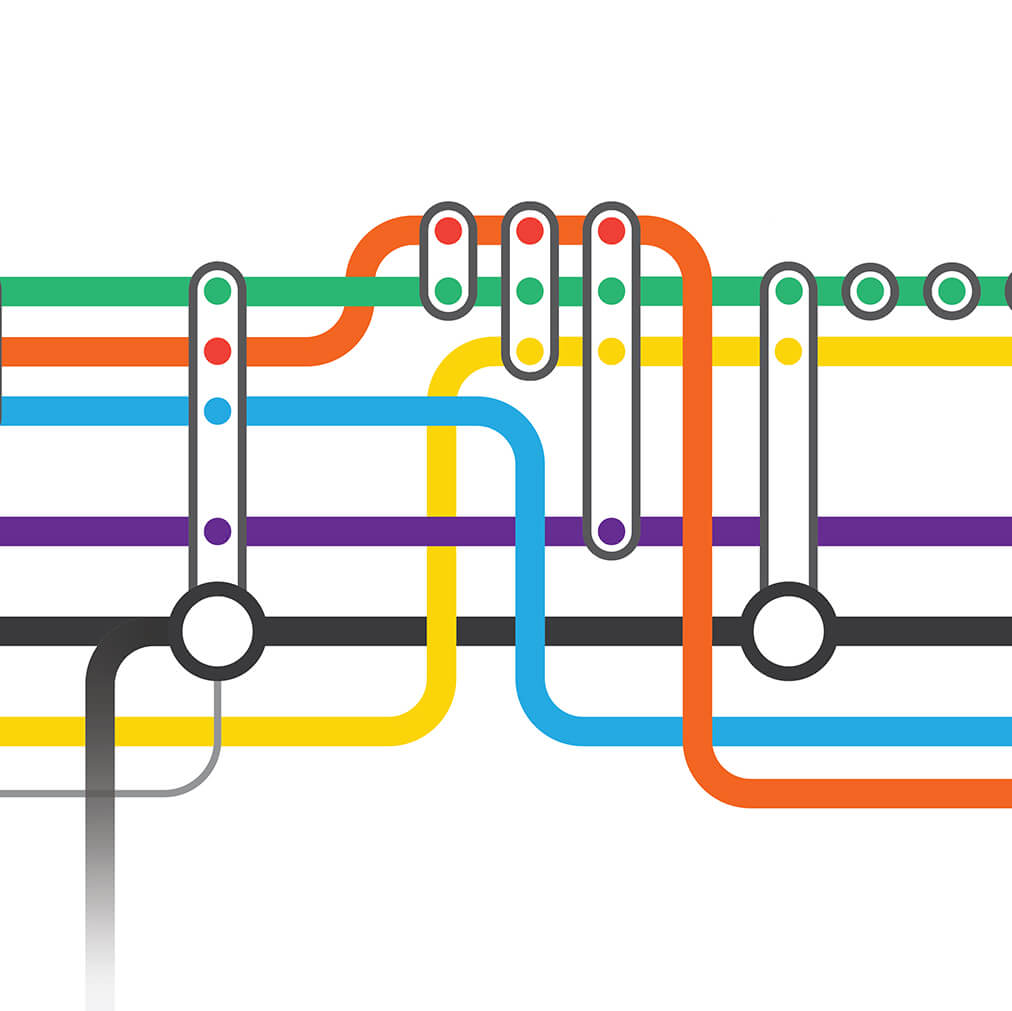 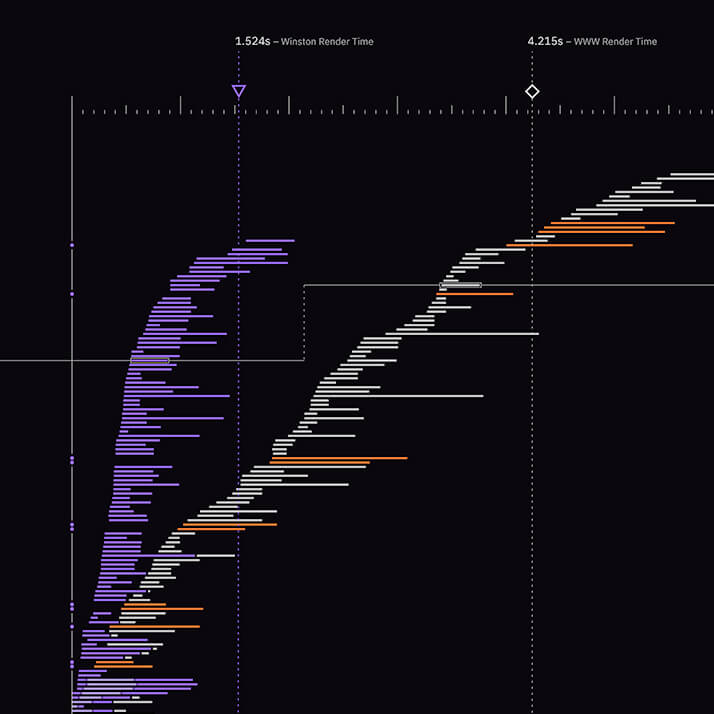